Posted by Tamara Ford on January 01, 2012
Happy New Year!  I recently found out that my husband doesn't really like black eyed peas...odd since he ate it last year. Usually I cook black eyed peas, collard greens, corn bread and maybe coleslaw.  None the less, I took this as my opportunity to cook something non traditional for New Years Day.

Here's what I did in addition to the food network recipe.

1. First, I used 8 smaller short ribs.
2. In addition to salt and pepper, I also added dried thyme to the seasonings on the meat.
3. Instead of browning the ribs in butter, I did an EVOO and butter combo.
4. After browning the meat, I sauteed onions, garlic and some dried celery flakes in the same pot.
5. I did add the full bottle of wine, but when I noticed that it did not reduce as the recipe said it would,  so I used only 2 cups of veggie broth instead of 4.﻿ ﻿

The results were amazing! Even the Mr. loved it!  Here are a few pictures. 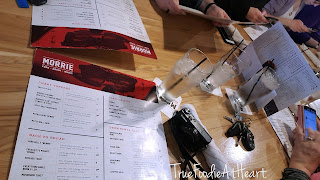 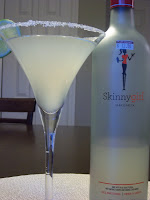